How Long Does EPDM Last? 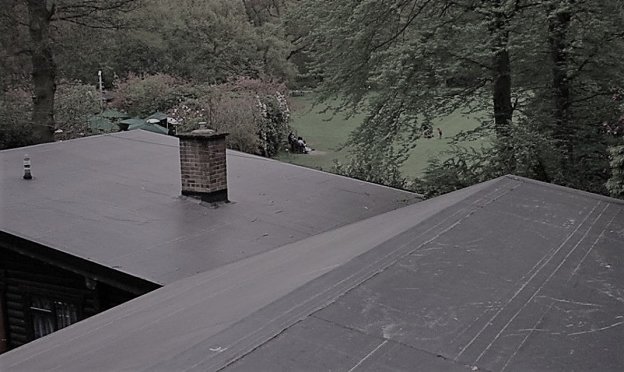 Did you know that some EPDM rubber roofs are older than some countries?

EPDM’s impressive lifespan of up to fifty years exceeds most other roofing types and means that some rubber roofs have seen as many as 7 Royal Weddings, 9 Prime Ministers in Downing Street, 25 Olympic Games and more than 3 billion babies born across the world – and they’re still going strong!

EPDM rubber roofing was first introduced in the 60s and has taken the world by storm because of its durability and strength. It is amongst the most common types of flat roofing because of its ability to withstand harsh weather and because it is so cost-effective.

What Is Your Rubber Roof Older Than?

Let’s say you had a rubber roof installed in the 70s. According to its life expectancy, that means it would now be much older than a lot of things we couldn’t live without. Here are a few of them:

What Have Rubber Roofs Seen Since Installation?

What’s Next for EPDM Rubber Roofs?

Now that we’ve put into perspective just how long EPDM rubber roofs can last, it is no surprise that they are often the number one choice for flat roofing today. Just think of the technological advances and exciting events that newer rubber roofs will live to see in the next century. To get your very own EPDM rubber roof, visit the rest of the Avenir Roofing website, to see how you can get your hands on yours. 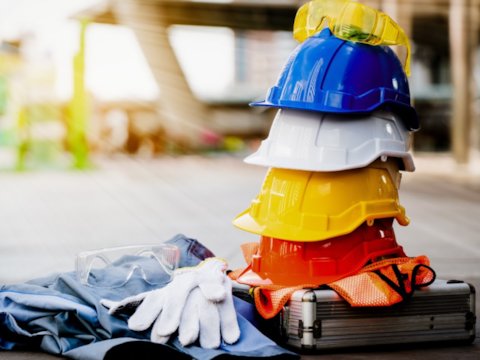 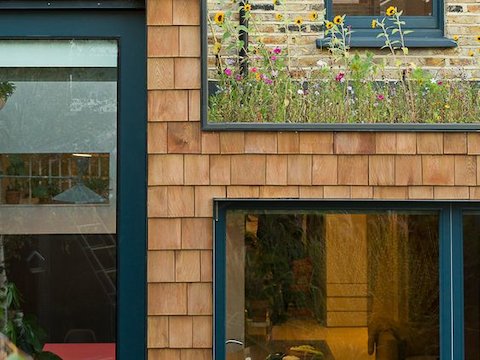